I lay awake late last night after the Blogtacular twitter chat and planned. I planned lots of posts for the days and weeks ahead.

Having suffered from ‘bloggers block’ for the last few days, I woke this morning, with renewed vigour. I decided I would write one blog post first thing this morning while my daughter played with toys near me, this I knew would be possible as we have done it countless times before…

It is downing tools and putting it on the backseat until later… most likely when my daughter is in bed and I’m feeling exhausted from a day of being bossed about!

I will write Part 2, it WILL happen so do watch this space! I wasn’t going to even post this, but I thought it was worth a chuckle as it really is the reality of a mama blogger!! 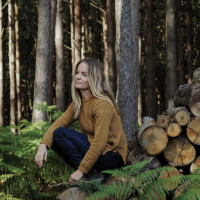